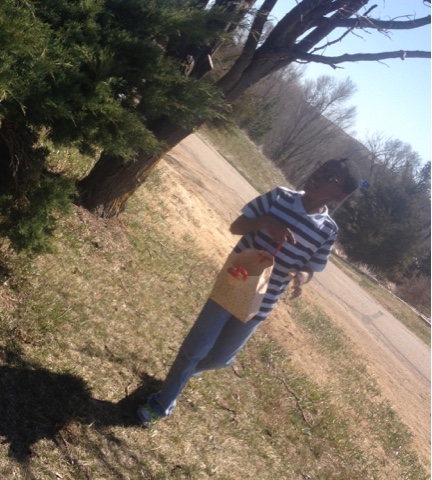 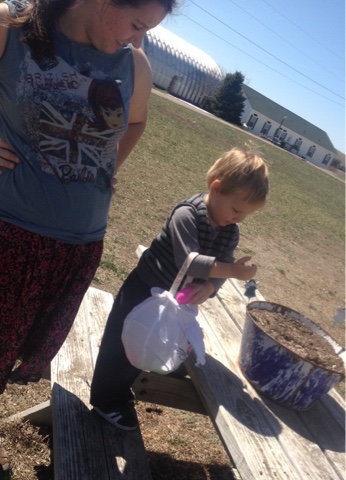 In the year, I have had multiple friends head to the Dominican Republic for vacations.  I get why they go there.  It's beautiful.  When doing a price comparison, DR vacations probably rate as an inexpensive island vacation.

But my jealousy also comes from another place.  I am jealous for Haiti.  My daughter was born about 40 miles from the Dominican border.    I am jealous that Haiti is not the DR, that people don't post vacation pictures from Haiti.  I know it's not exactly practical, that there is more involved than just hopping across the border, but I can't help but wonder what would happen if those who traveled to the DR chose to spend one day, just one day in Haiti.  The impact for the Haitian tourism industry would probably cause major economic reverberations for a country that is perhaps the poorest in the Western Hemisphere.

Or better yet, what if people actually planned a trip to Haiti simply for the purpose of tourism?  I'm sure there are people who doubt the beauty of Haiti.  Instead of bringing to mind pristine beaches, lush vegetation, and aqua colored oceans, people are stuck on the pictures that most often get tossed around of Haiti.  It's scenes of overpopulation, starving kids, and a devastating earthquake.  It doesn't help that many people remember the Duvalier's reign of terror and the multiple coups that followed their ousting.  People are quick to assume that Haiti is unstable and unsafe.  However, our experience has been that if you are wise about how you travel and what you are doing, you will be just fine.  As to the beauty part of it, that's actually one of the parts of our trips to Haiti that makes me regretful.  Every trip we have ever taken has been a "business" type trip, where we were limited by wanting to be near to our kids' orphanages and spending time there.

That doesn't mean I don't have my list of places I want to go.  First on my list is an ocean front resort.  Wahoo Bay, Kaliko Beach Club and Oceanview Haiti are two that have gotten good reviews from others within the adoption community who have stayed there.  Club Indigo also gets good reviews and is currently featured on Groupon, with an all inclusive stay starting at $149 a night.  Also on my list is Bassin Bleu.  This natural wonder of Haiti features turquoise green waters and waterfalls,an oasis of sorts tucked in between trees and rocks.  (Check out a great panorama of it here.)  I'd love to go hiking and do some ocean exploring too.  Marina Blue Haiti has lots of options for outdoors exploration.  Most people are also unaware of Haiti's impressive history.  Haiti is part of Hispanola which means part of it's coasts were "discovered" by Christopher Columbus.  (A recently discovered shipwreck off of the coast was thought to be Columbus' ship, the Santa Maria.  That theory has since been dispelled but that doesn't change Haiti's rich history)  Conquered by the French who imported African slaves, it become the world's first black democracy via a slave revolt in 1804.  The Citadelle was a fortress created by the newly independent nation to protect against a potential attack by Napoleon.  It's on my list of places to go too.

Email ThisBlogThis!Share to TwitterShare to FacebookShare to Pinterest
Labels: Haiti

Of Questions and Answered Prayers

A late soccer practice that ended just as the sun went down.  A passel of nine and ten year olds streaming down the grass hill to first get drinks and then head home.  A little girl who took her glasses off and set them by her water bottle for safe keeping, not realizing that water bottles lose their stationary, x-marks-the-spot function once you pick them to get a drink.  A pair of pink and purple glasses nestled somewhere in the green-brown blades.

And so goes the story of the season's first soccer practice.  I left out the part about a grouchy dad turned coach who told the girl she could get up at six to come search the field in the sunlight.  Who knew that those glasses would actually be a part of my girlie's wrestling with the idea of God's sovereignty?  As she headed to bed, I followed to suggest we pray about those lost glasses.  I was met with a series of questions and deep thoughts that I would never have guessed were rattling around in her head.

"Why should we pray about it?  I don't think God really cares."  "But if God really cares about all the little things in our life, then why does did He let me lose my glasses?  Why didn't He just keep me from losing them in the first place?"  "I'm not sure God loves us because He didn't stop this from happening."

"So many grown-ups spend their whole lives wondering the same things, sweet girl."  "God doesn't cause bad things to happen.  But He does make good things come out of the bad."   "We just don't see things the way God sees things.  He cares most about us being near to Him and while some things in life seem really bad and painful, God knows those things are just temporary."  "Those are really good questions and I'm not sure I've got all the answers."  "It's always okay to ask questions about God and to God."

Kenson:  Jacob burped the ABC's again today.
Zeke:  He should be on America's Got Talent.
Conleigh, said with eyes rolled up and head cocked to one side:  I think he would get three x's.
Posted by kayder1996 at 2:17 PM No comments: